Just added to your cart

Types of Hand Sanitizers to Avoid

With illnesses from the common cold to COVID-19 running rampant, the need for hand sanitizers is at an all-time high. While you can find multiple varieties of hand sanitizers on shelves at your local market or through a quick Google search, not all sanitizers are created equal. Because of this fact, the question “is hand sanitizer safe”, should be considered before pulling out your wallet.

Hand sanitizers are created to kill bacteria and leave your hands feeling fresh. All sanitizers are formulated with slightly different ingredients. Even the smallest differences in formulas can impact effectiveness and usability. Below you’ll gain a better understanding of what types of hand sanitizers to avoid. 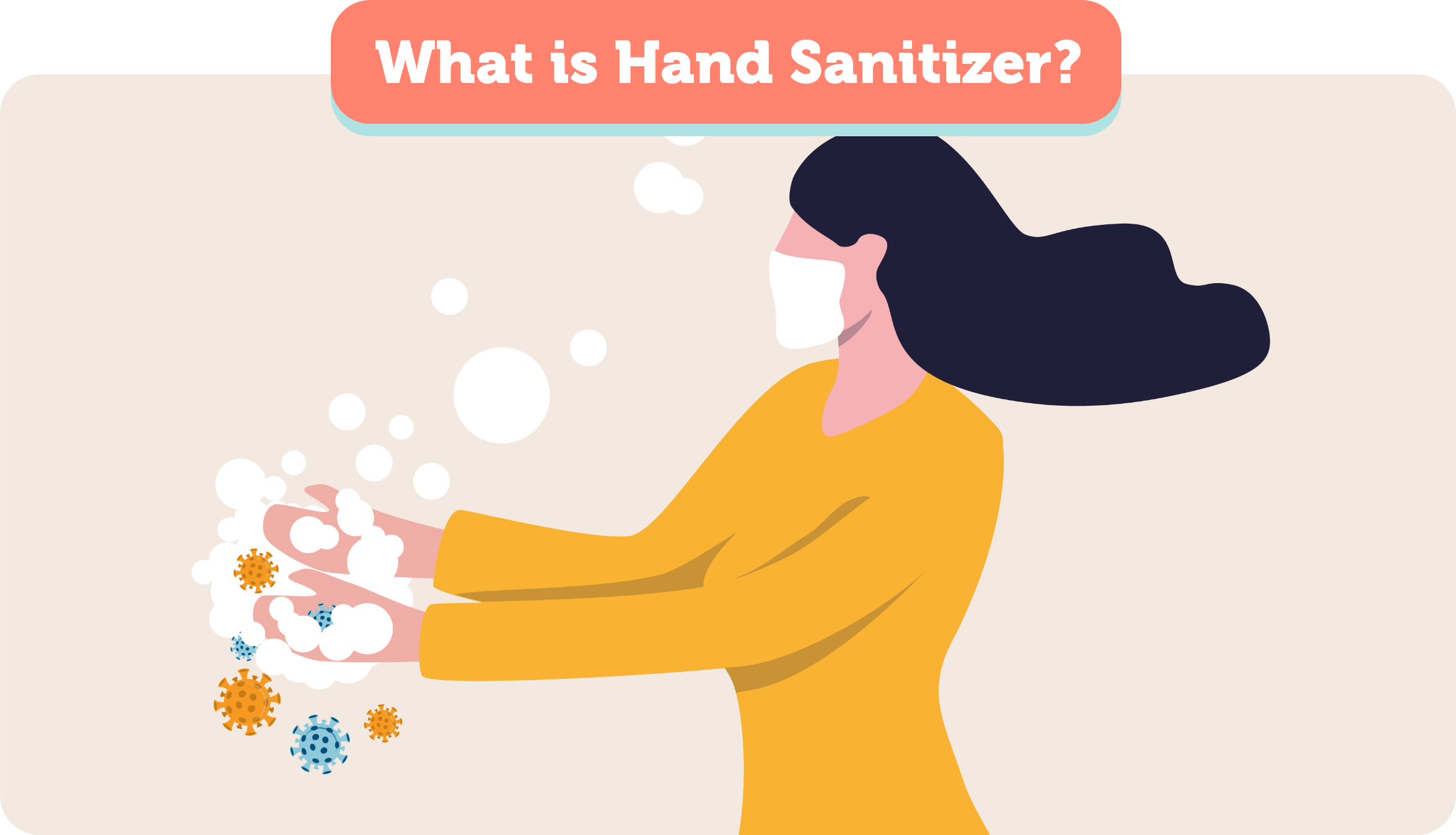 What is hand sanitizer?

By definition, a hand sanitizer is a liquid, gel, or foam that is most commonly used to diminish the presence of infectious agents on hands. Although soap and water are still considered most effective, the popularity and use of hand sanitizers continue to grow. When it comes to hand sanitizers, there is much more than meets the eye. While all are presented in a similar manner, the effectiveness of a brand is determined by several factors.

If you want to learn what to look for in a hand sanitizer, it helps to find credible sources. The Food and Drug Administration (FDA) has stringent standards that companies must pass for a hand sanitizer to be considered suitable for distribution. 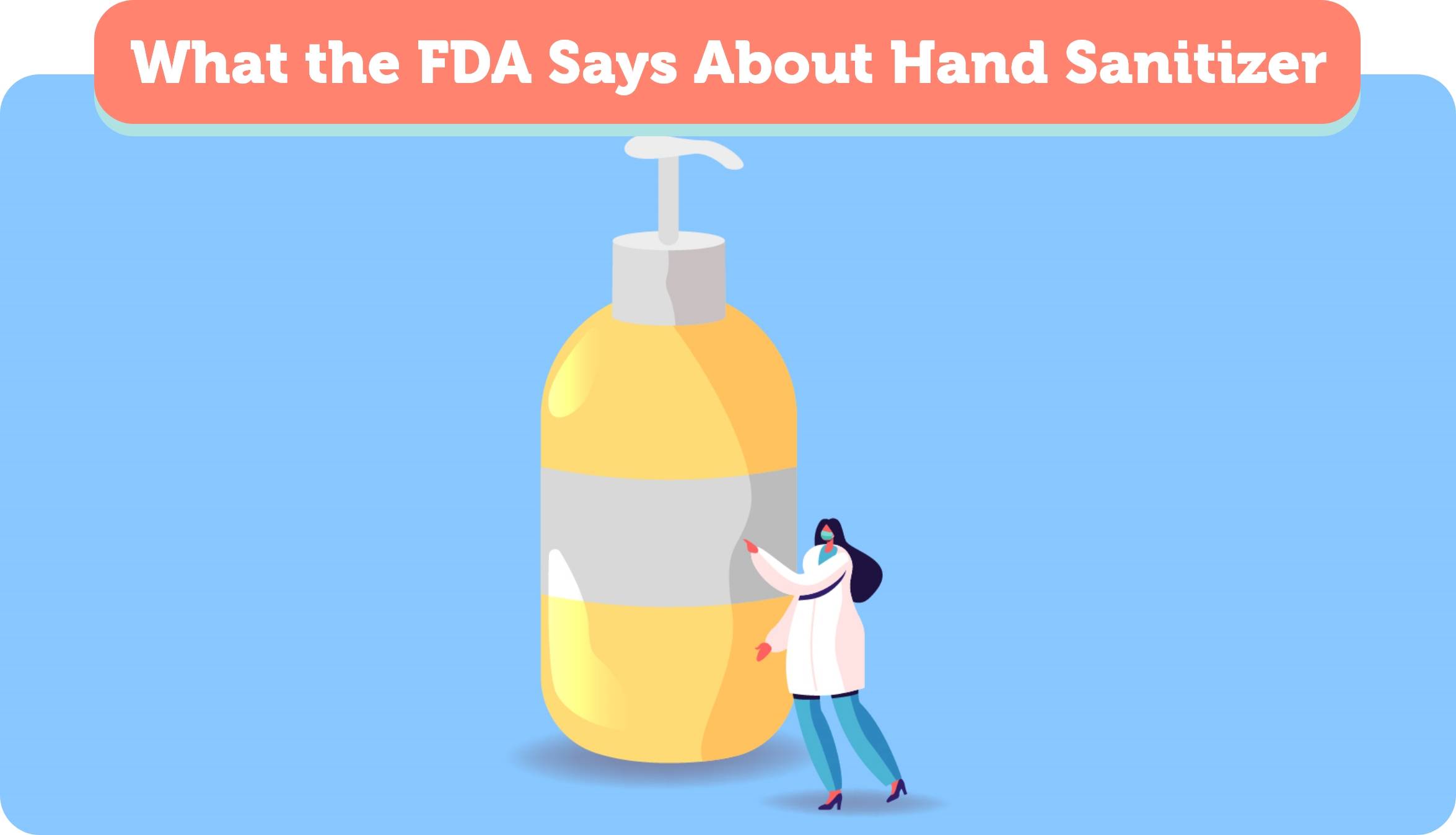 What the FDA says about hand sanitizer

The FDA is tasked with ensuring the safety and security of products such as medical devices and biological products. Because hand sanitizers are placed on the hand and absorbed by the skin, the FDA is constantly testing and examining ingredients. The FDA keeps the public up to date with all potentially harmful products and ingredients. 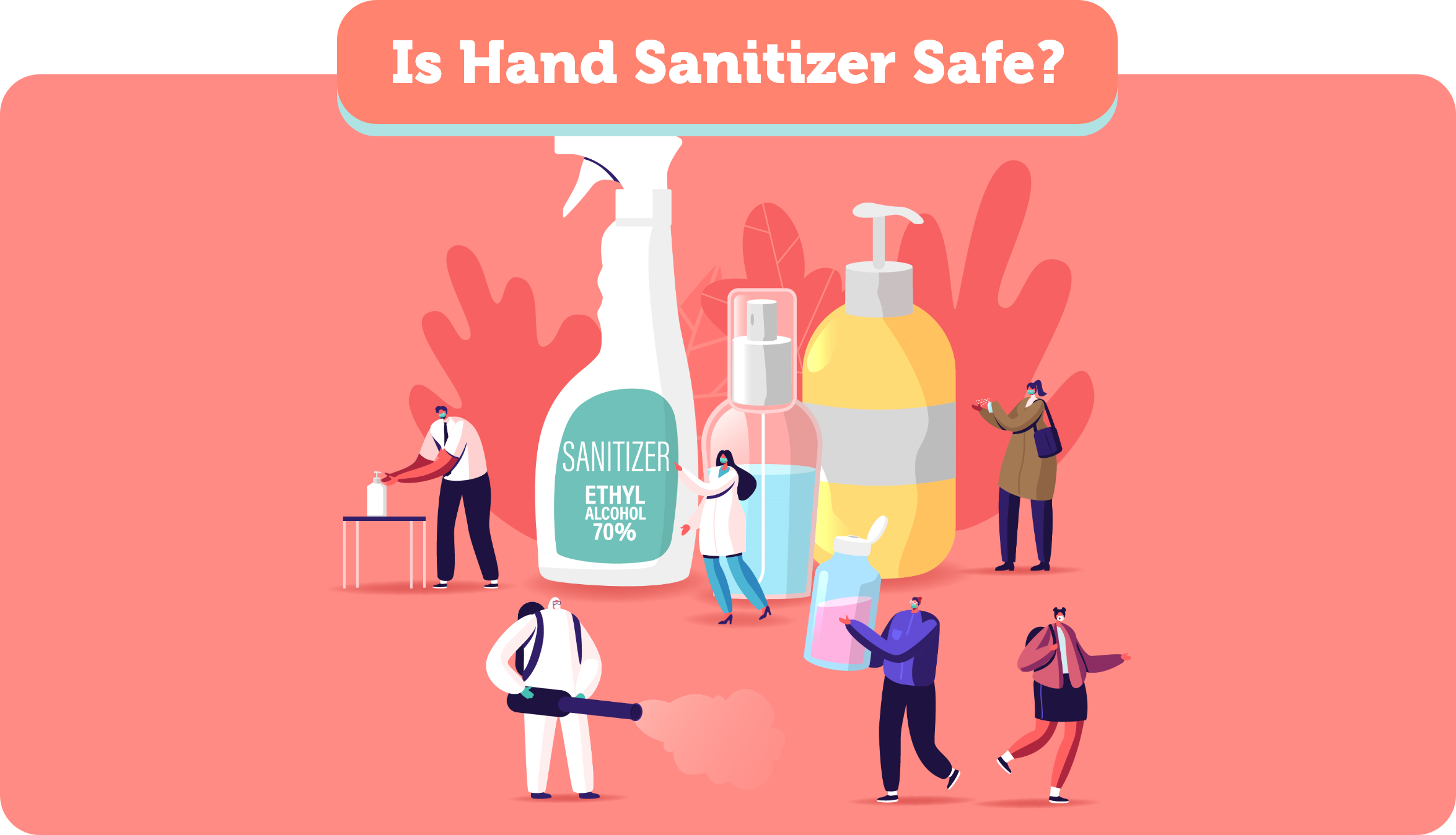 With the recent recall of certain hand sanitizer products and daily discoveries surfacing, many consumers may be left wondering if hand sanitizer is safe to use. Because of the COVID-19 pandemic, the demand for hand sanitizer increased in ways that no one could have predicted. The high demand led the FDA to loosen its normally strict rules. This allowed for more than 1,500 manufacturers to join the market.

With more options to choose from, the chances of a consumer purchasing a product that could cause harm increases. In order to determine the safety of a hand sanitizer, experts recommend going with brands that have a proven record of high performance like Purell or Touchland.

Consumers should also get into the habit of reading labels. Good hand sanitizers have ethanol/ ethyl alcohol or isopropyl alcohol /isopropanol as one of its active ingredients. The Centers for Disease Control and Prevention (CDC) recommends that products have a minimum of 60% percent ethanol or 70% isopropanol.

Sometimes referred to as wood alcohol, methanol is a colorless and easily flammable liquid. Apart from wood, methanol naturally appears in volcanic gases and rotting vegetation. Methanol is used to create antifreeze, paint products, inks, and several other products.

Although toxic, methanol can be found in food and water. Mishandled fruits and vegetables have been linked to small percentages of methanol as well as contaminated water.

What can methanol do to your body?

With something as toxic as methanol on the market and in some hand sanitizers, it’s important to understand the severity of exposing yourself. The effects of methanol can be broken down into two categories: short-term and long-term.

Short-term effects of breathing or absorbing methanol can be loss of smell, seizures, nausea and vomiting, headaches, visual problems, and acid in the blood. The presence of acid in the blood can lead to death. Methanol that comes into direct contact with skin can cause dermatitis. Dermatitis causes the skin to become swollen and sore. Painful blistering can also occur for severe cases.

Consumers are most at risk of unknowingly exposing themselves to methanol poisoning. 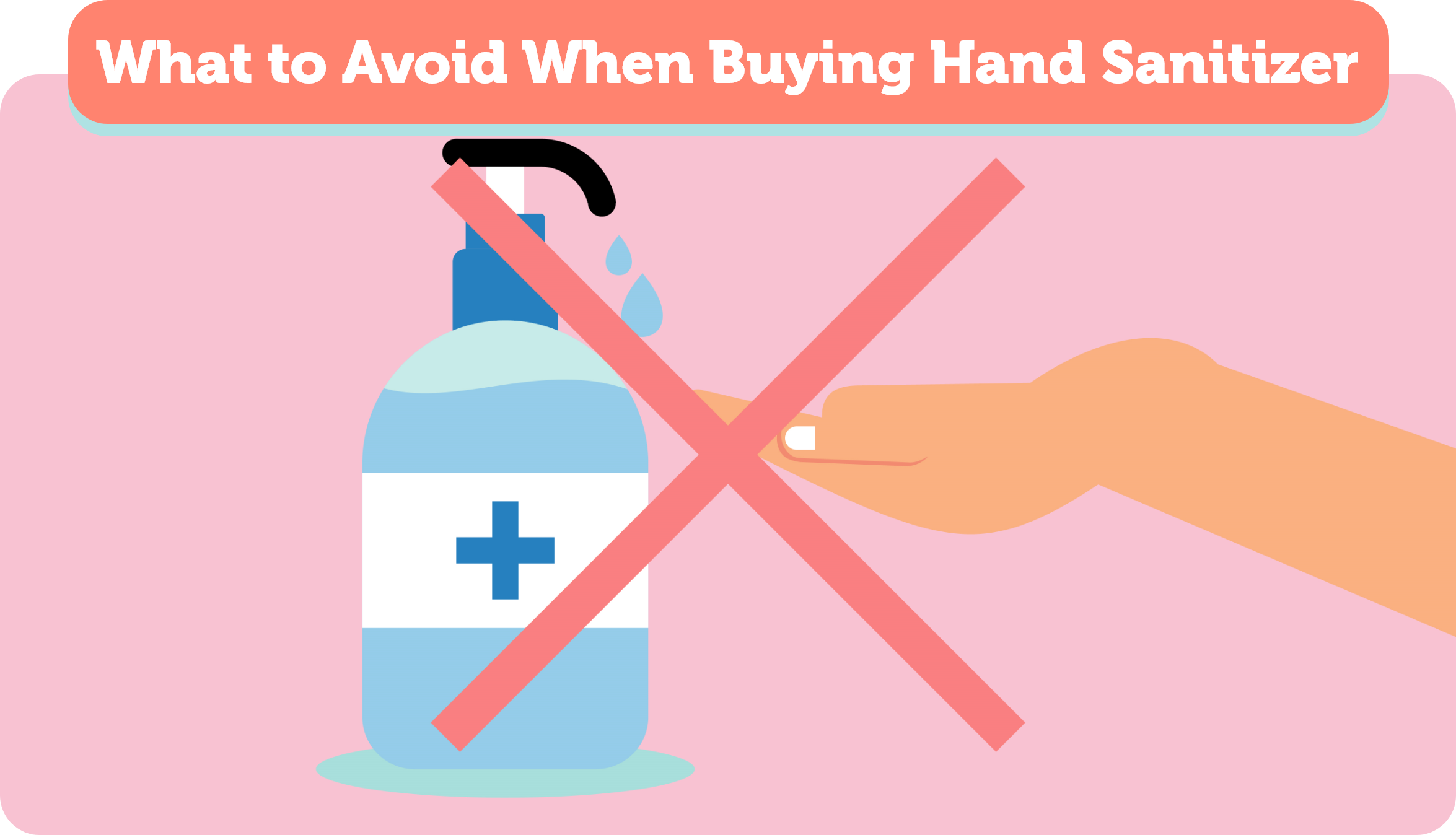 What to avoid when buying hand sanitizer

As previously mentioned, not all hand sanitizers are created equal. In order to ensure that your sanitizer is safe to use, you have to conduct research. There are several factors that separate a good sanitizer from an excellent one. Although there are industry leaders like Purell, you do not have to buy those brands to reap the benefits of having a hand sanitizer. An ingredient you should look for in an antibacterial hand sanitizer is glycerine or xanthan gum. These ingredients prevent the separation of formulas. Glycerine and xanthan gum are also found in baked goods and do not cause harm to the body.

Other things to avoid are hand sanitizers that are not formulated with the CDC prescribed 60% ethanol or 70% isopropanol. These numbers are proven to work best when fighting against foreign agents. It is important to invest in a brand that makes their formula to help you, the consumer.

You want a hand sanitizer that is made from high-quality materials and will not cause irreversible damage. From brands like Megababe, Power Mist, and Muse Health, there are several antibacterial options that are FDA approved.

It's a common myth that young children cannot used hand sanitizer. Although children are more susceptible to alcohol poisoning, with proper care and monitoring, they can also use this product. If your child accidentally ingests hand sanitizer call the poison control centers hotline. 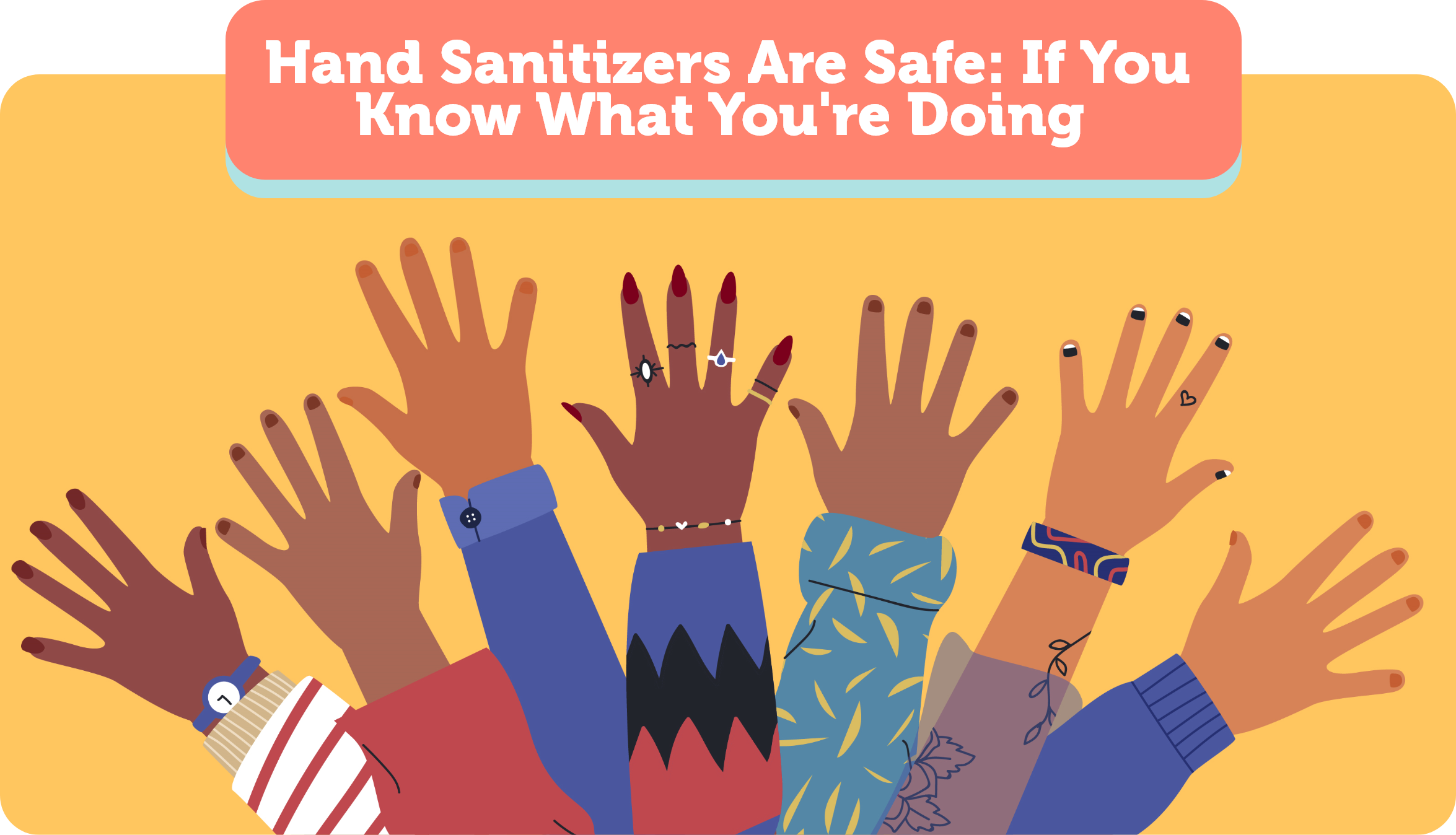 Hand sanitizers are safe: if you know what you're doing!

The question is hand sanitizer safe to use goes much deeper than a simple yes or no. During the coronavirus pandemic or the regular flu season in the United States, you need to have a hand sanitizer that helps keep you safe. While nothing beats hand washing, the need for antiseptic and disinfectant sanitizers will continue to grow. Whether in New York or Madrid, protecting yourself from germs and infection has never been more important.

Reading labels is a habit to establish as soon as possible. If you do not know what an ingredient is, search the internet and look for articles and posts. Looking through reviews is also a great way to learn more about a product. If there are several 1-star reviews and complaints, consider moving to another brand. You can also utilize social media platforms to follow health care related organizations and companies. Taking extra time to research any product that will be absorbed into the body is critical and will avoid adverse events. 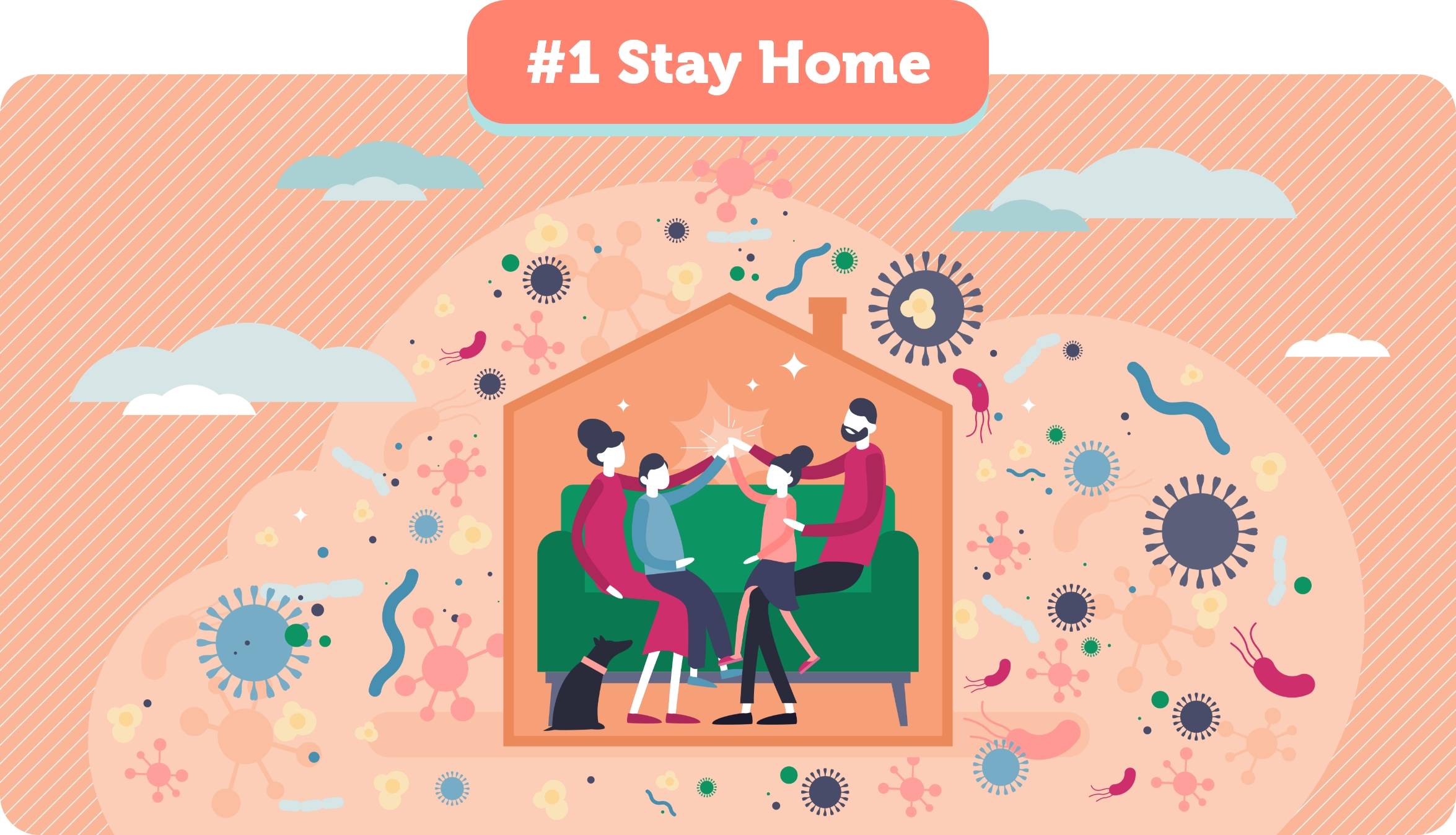